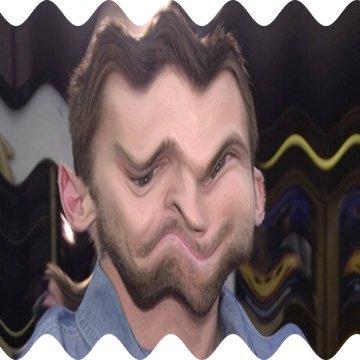 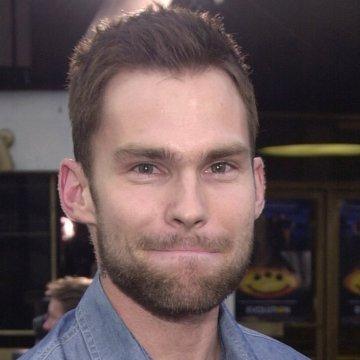 clue: He made pie with Jason Biggs, got down with Dwayne Johnson, became a duke with Johnny Knoxville, and exchanged weapons with Damon Wayans.

explanation: Scott starred in American Pie, The Rundown, The Dukes of Hazzard, and Lethal Weapon. more…