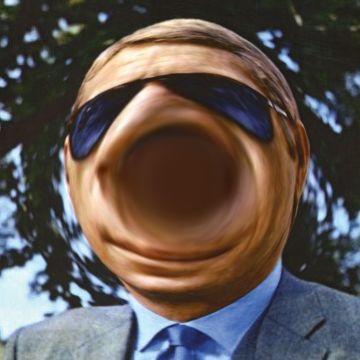 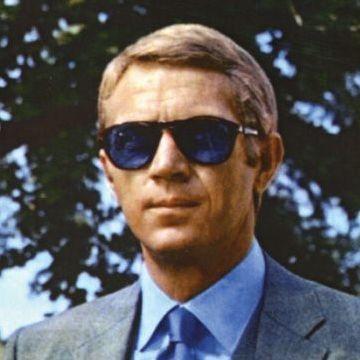 clue: He became Hollywood royalty (in name and nickname) by starring in movies about bullets, affairs, pebbles, getaways, infernos, and escapes.

explanation: McQueen, nicknamed the King of Cool, starred in Bullitt, The Thomas Crown Affair, The Sand Pebbles, The Getaway, The Towering Inferno, and The Great Escape. more…

He made pie with Jason Biggs, got down with Dwayne Johnson, became a duke with Johnny Knoxville, and exchanged weapons with Damon Wayans. Go »