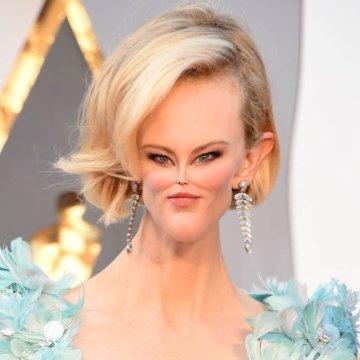 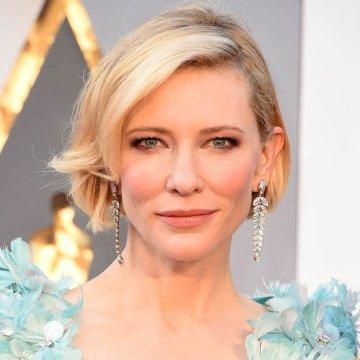 He made pie with Jason Biggs, got down with Dwayne Johnson, became a duke with Johnny Knoxville, and exchanged weapons with Damon Wayans. Go »

You might have seen this character actor and former convict wielding a machete for Robert Rodriguez, or stealing a plane for Simon West, or planning a bank robbery for Michael Mann. Go »