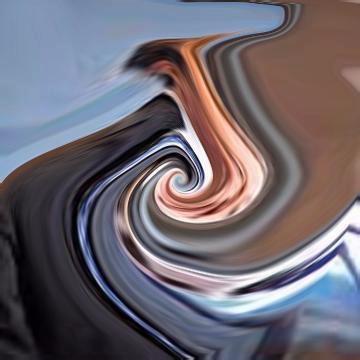 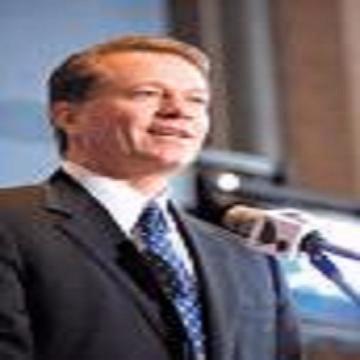 clue: Don't get all jazzed for your job as a general manager, Do you think he could check up on you?

explanation: At 28, Checketts became the president and GM of the Utah Jazz, making him the youngest chief executive in NBA history. more…

trivia: There were four guesses for Dennis Lindsey, and one guess each for David Wachter, Greg Miller, and Howard Schultz.