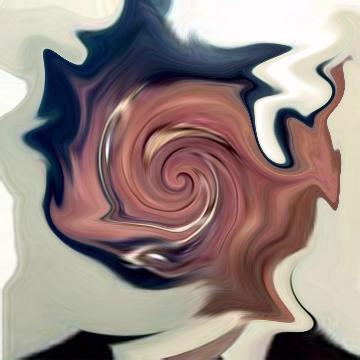 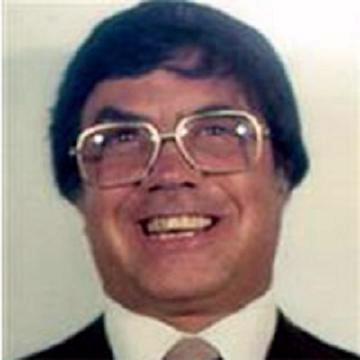 clue: Oh no! Did anyone see this clown around the neighborhood? If you had, you could have been given 20,000 dollars for his capture.

explanation: Lombardo was a Chicago mobster known as "Joey the Clown." The FBI offered a $20,000 reward for information leading to his capture prior to his arrest in 2006. more…