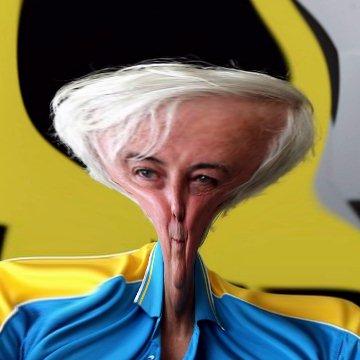 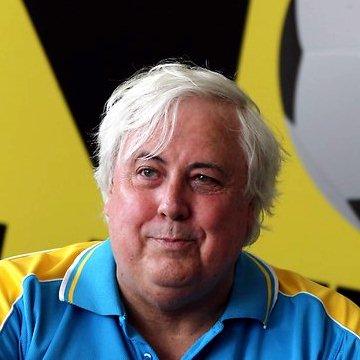 clue: This Australian billionaire wants to be the second one to be on the Titanic.

This goo thinks that you should help and be respectful to other people in his place of business. Go »