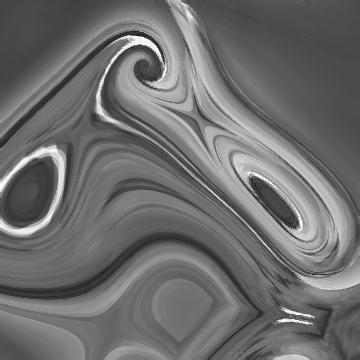 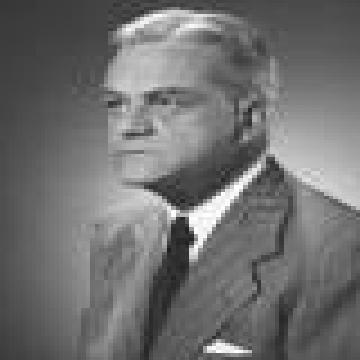 clue: Try not to get upset if you can't solve this film and TV composer alone. But, if you think this is a conflict of interest, you're wrong.

explanation: Buttolph wrote the opening themes and other music for the TV series Conflict and Maverick. But is a play on his last name. more…