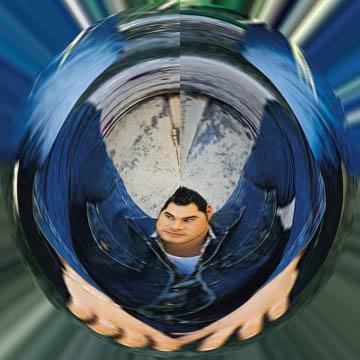 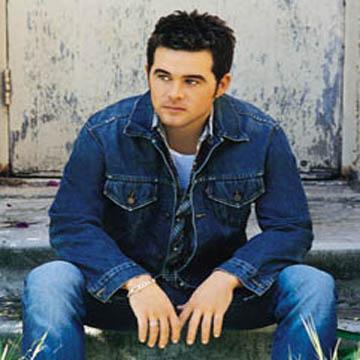 clue: Are you someone like this goo? To solve it, you'll have to hit the nail on the head.

Look a little closer just in case you might have seen this goo one time. Go »