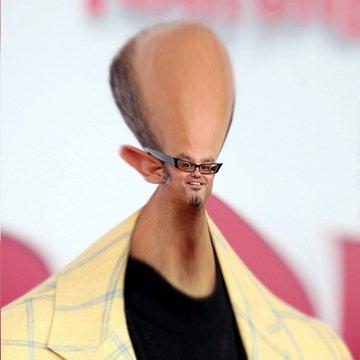 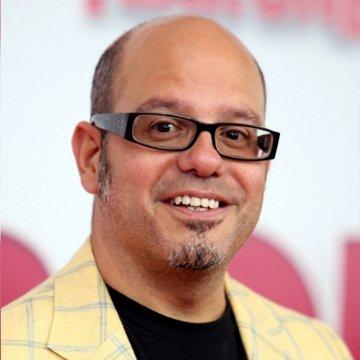 clue: This comedian's most famous role is a cross between an analyst and a therapist, an analrapist.

Her best-known roles involve certain girls and the state of being a parent. Go »

The most powerful man in the NFL doesn't set foot on the field.

The most powerful man in the NFL doesn't set foot on the field.
6 years ago today