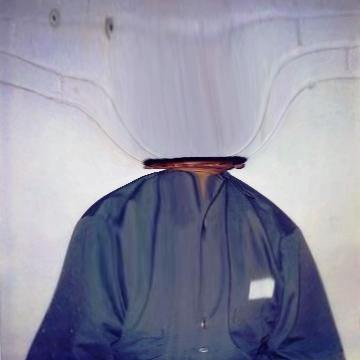 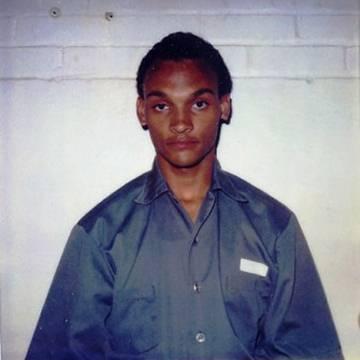 clue: If you don't know the answer, you're only five steps away from someone who does.

explanation: Hampton inspired the play and film Six Degrees of Separation, about the idea that we're each only six people away from knowing everyone on Earth. more…