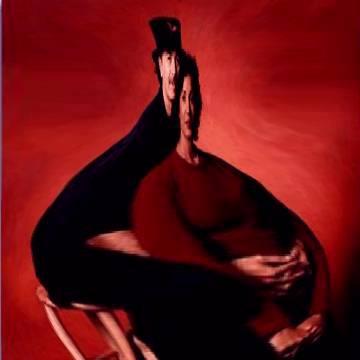 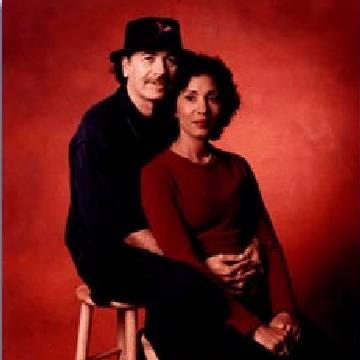 clue: She makes miracles as smoothly as her soon-to-be-ex-husband plays the guitar. Who's the king?

explanation: Santana, wife of guitarist Carlos Santana, was a philanthropist who co-founded the Milagro Foundation ("miracles") for underprivileged children. more…

trivia: Scott created this goo in 2002. When Santana filed for divorce from her husband in November 2007, Scott realized that the time to publish it had come.