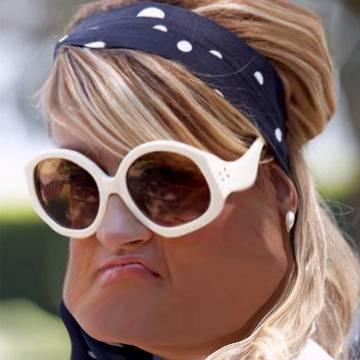 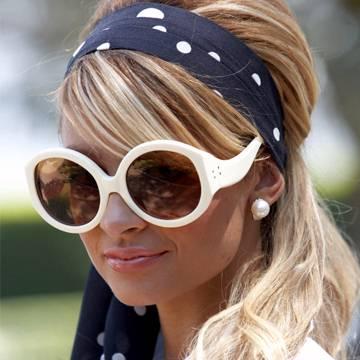 clue: It's not so simple to name this reality star better known for her famous father and best friend (who also has a famous father).