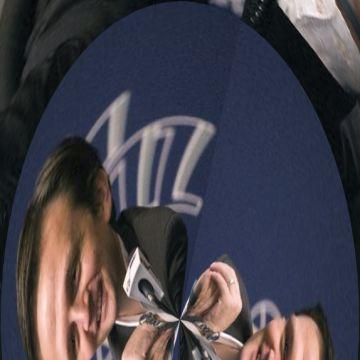 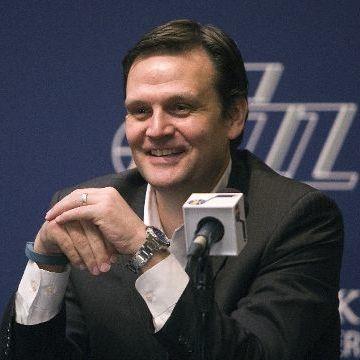 clue: Although his role has a checkered past, he remains jazzed about it in general.

trivia: This goo was inspired by incorrect guesses for the goo of Checketts.