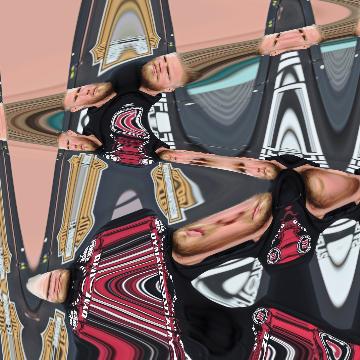 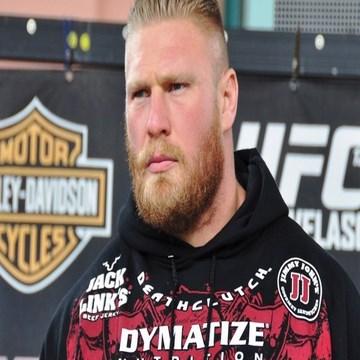 clue: If you can't figure out who this beast is, he'll eat, sleep, and maybe break your streak.