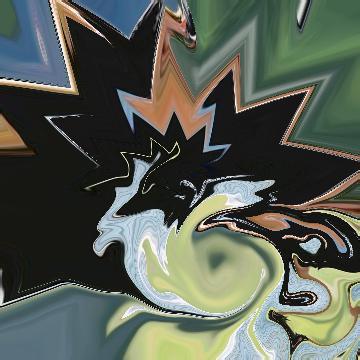 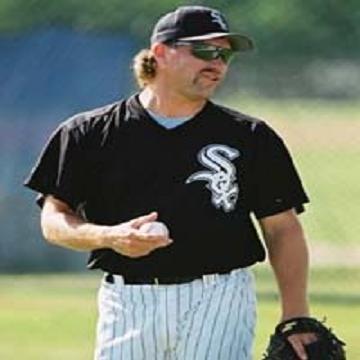 clue: If you can't get dibs on this goo, would you get Red in the face and throw a big temper tantrum on the field like him?

explanation: Dibble was a pitcher for the Cincinnati Reds known for losing his temper. more…