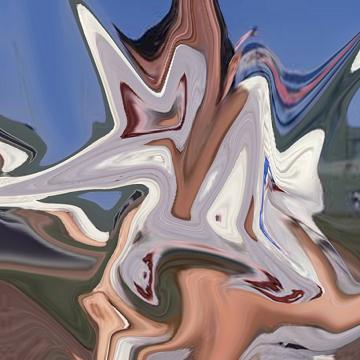 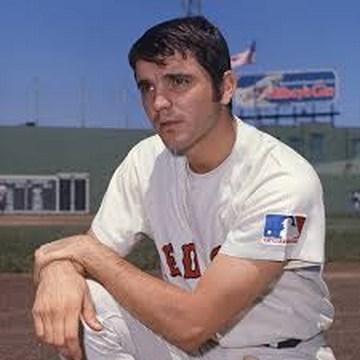 clue: All eyes were on this MLB player when his career was cut short, but not before he got red hot and cornered some impressive stats as a young player.

explanation: Conigliaro was a Boston Red Sox outfielder who suffered a severe eye injury when hit in the face by a pitch. He attempted a comeback but eventually left the sport with permanent eye damage. Fenway Park designated a seating area called Conigliaro's Corner in his honor. more…