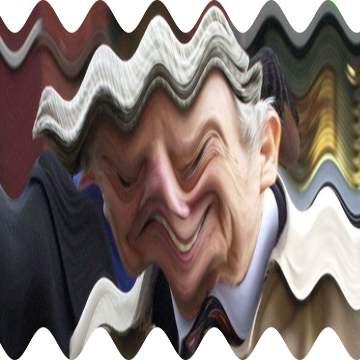 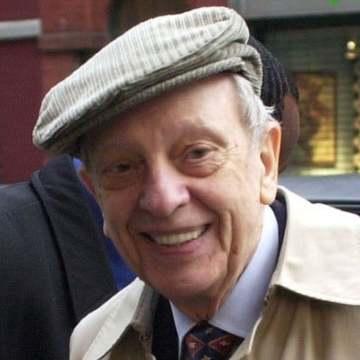 clue: Despite some incredible film roles, audiences best remember this lovable goofball in his roles as an overconfident small-town deputy in the 1960s and a farcical Santa Monica landlord in the 1980s.