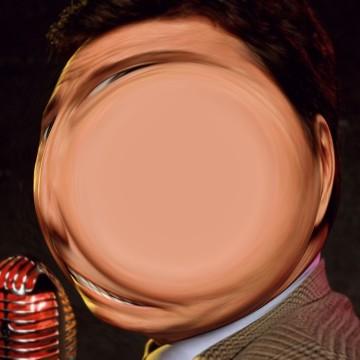 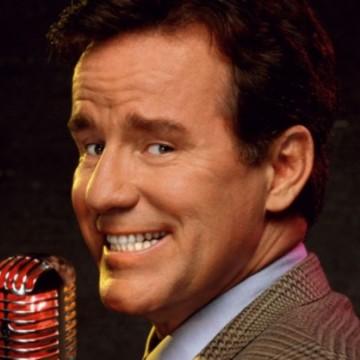 clue: Before his shocking 1998 death, he was the glue that held together the SNL cast, the anchor of a news radio program, and a pair of fraudulent phonies (one a lawyer, the other an actor) encountered by the Simpson family.

explanation: Hartman, nicknamed "The Glue" for his ability to make any sketch work, starred in Saturday Night Live, NewsRadio, and The Simpsons. more…