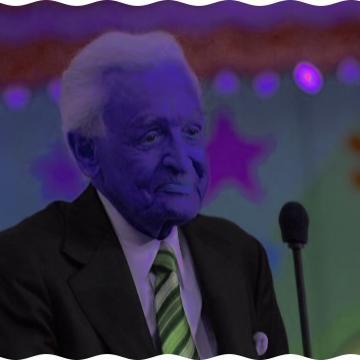 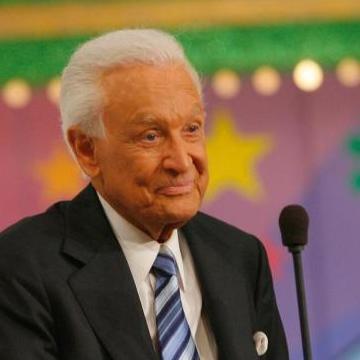 clue: This game show host went a long way from his childhood on a Sioux reservation to hosting a long-running show at CBS Television City.

explanation: Barker, longtime host of The Price is Right, is part Sioux and grew up on a reservation in South Dakota. more…