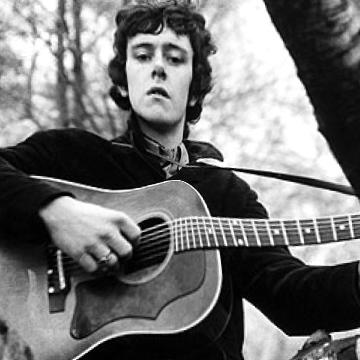 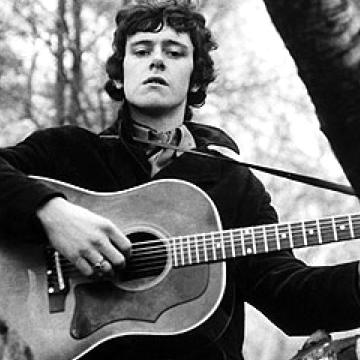 This celebrity goo was created by player Chris Lemler.
Scott Hardie made minor changes to the clue and rewrote the explanation provided by Chris.

clue: This Scottish singer shouldn't be a very hard goo to find if you like Mello Yello and you catch him in the wind blowing hard.

explanation: Donovan's songs include "Mellow Yellow," "Catch the Wind," and "Blowin' in the Wind." more…