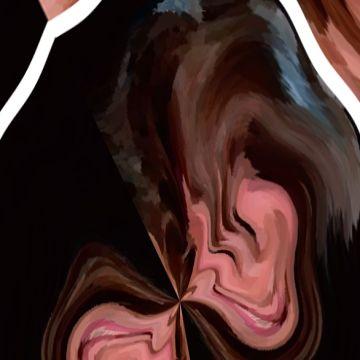 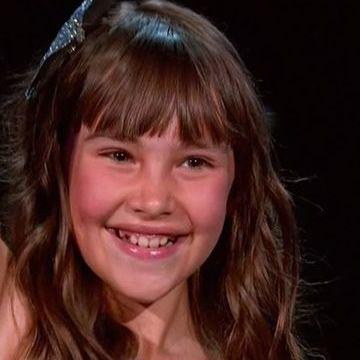 clue: This Irish singer with autism has some pipes. Singing with this saint would make you say Hallelujah and bow down to this big shot.

explanation: Kaylee Rogers is a girl with autism that has a great voice and sang "Hallelujah" with Pentatonix on Little Big Shots. more…