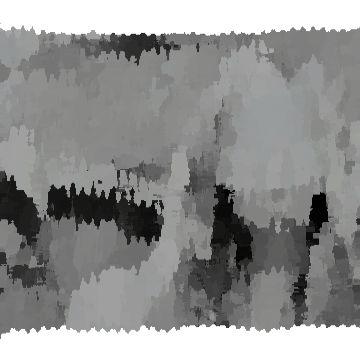 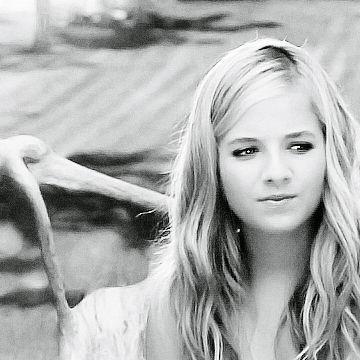 clue: This teen is the youngest singer to ever go platinum as a solo artist in the USA. But awakening the crowd at a president's inauguration is a dream come true.

explanation: Evancho is an American classical crossover singer who is the youngest solo artist ever to go platinum. She sang the national anthem at President Trump's inauguration and also had a album Awakening. more…

player landmarks: This was the last goo solved by Denise Sawicki.