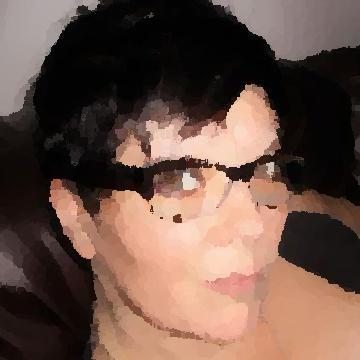 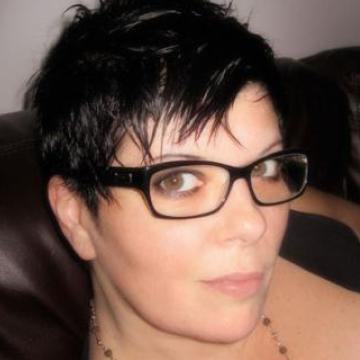 clue: Audience sing-a-longs at midnight screenings of The Rocky Horror Picture Show might not have happened if this superfan hadn't dressed up like her favorite doctor.

explanation: Hartley was the first fan to dress up in character (as Dr. Frank N. Furter) and sing at the movie screening, which sparked a longstanding tradition. more…

It's raining clever wordplay in this cinephile's weather reports. Go »