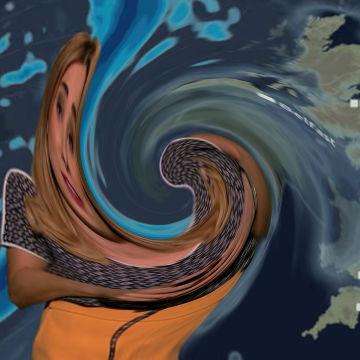 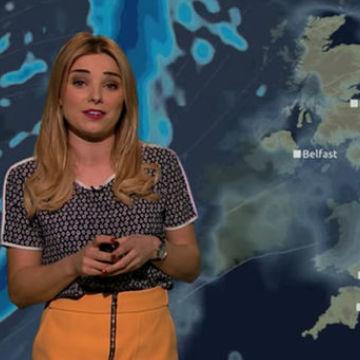 clue: It's raining clever wordplay in this cinephile's weather reports.

explanation: Welby was a British meteorologist who slipped puns about Star Wars: The Force Awakens and Batman v Superman: Dawn of Justice into her reporting, which became viral videos online. more…

Audience sing-a-longs at midnight screenings of The Rocky Horror Picture Show might not have happened if this superfan hadn't dressed up like her favorite doctor. Go »

Africa's huge, but you can traverse it on two feet or two wheels, even if nobody reads about it for seven decades. Go »