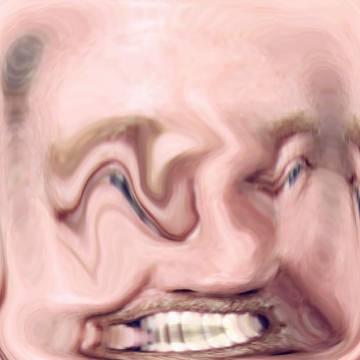 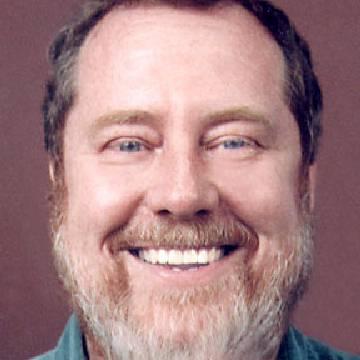 clue: This mellon-head taught the world how to smile.

explanation: Fahlman invented the :-) and :-( symbols often used on the world wide web ("world"). He was a student at Carnegie Mellon University at the time, and the symbols first appeared on that school's computer systems. more…

trivia: This goo was inspired by news reports of the twentieth anniversary of the :-), which Fahlman first used on September 19, 1982.

It's raining clever wordplay in this cinephile's weather reports. Go »

Audience sing-a-longs at midnight screenings of The Rocky Horror Picture Show might not have happened if this superfan hadn't dressed up like her favorite doctor. Go »