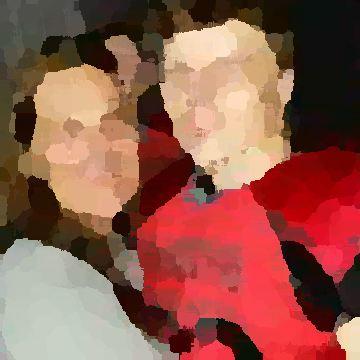 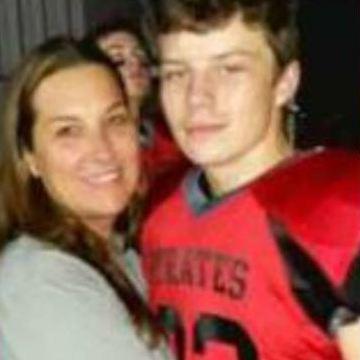 clue: This teen linebacker from Georgia was a die-hard football fan until the sport took his life by accident.

explanation: Dylan Thomas was a 16-year-old linebacker who was fatally injured at a football game in 2018. more…