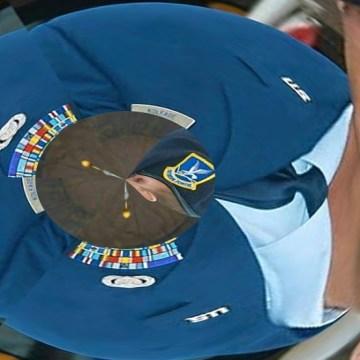 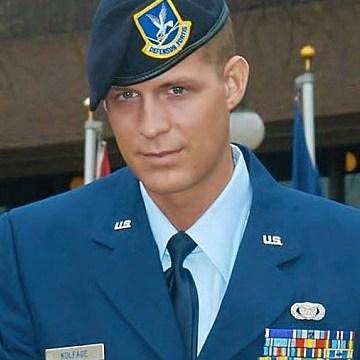 clue: This military person wanted to try and fund money for Trump's wall, but getting it past Congress turned out not to be his biggest concern.

explanation: Brian Kolfage is a triple amputee who raised money to build Trump's border wall. He was accused of defrauding donors and spending some of the money on himself, later pleading guilty to charges of fraud and tax evasion. more…

trivia: This goo was first submitted in early 2019 when Kolfage first raised the money and was known merely as a fundraising activist. It did not get published until 2022, by which time it had to be revised due to the notoriety of the fraud charges.

This teen linebacker from Georgia was a die-hard football fan until the sport took his life by accident. Go »