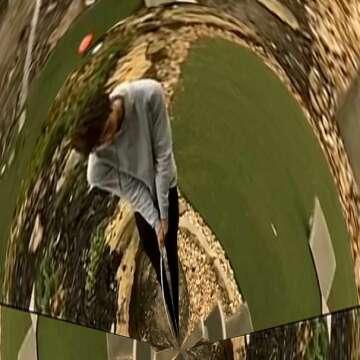 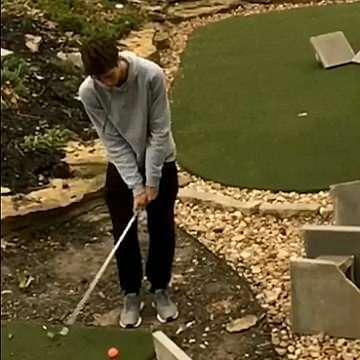 clue: This teen may be no Simon Lizotte, but in Kansas City, doing trick shots as G Man is unbelievable.