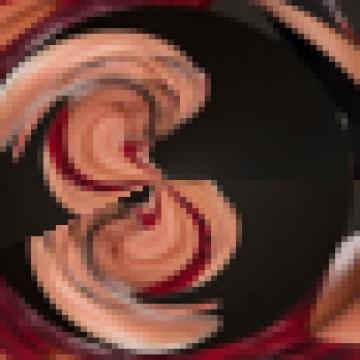 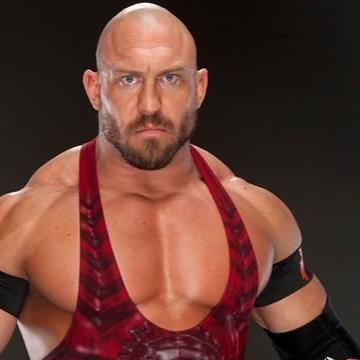 clue: This Nevadan thinks that marching around with a guy on his shoulders makes him look like a big guy. But here is a fact you probably didn't know: This person shares a name with a hockey player that played for the Blues, the Penguins, the Knights, and currently the Rangers.

explanation: Ryback used to be in the WWE and he fought under the name The Big Guy. His finishing move was called the shell shock, in which he lifted an opponent onto his shoulders and dropped him. He was born Ryan Reeves, not to be confused with hockey player Ryan Reaves. more…