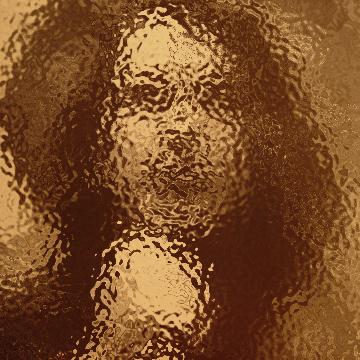 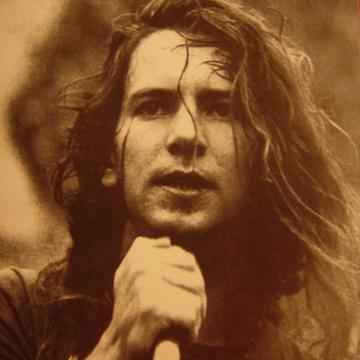 clue: This singing Chicagoan guaranteed that if you go all the way to win the game, it's the end of the road for you.

explanation: Vedder released a new song and music video called "All the Way" after his hometown Chicago Cubs won the World Series. more…

Look a little closer just in case you might have seen this goo one time. Go »