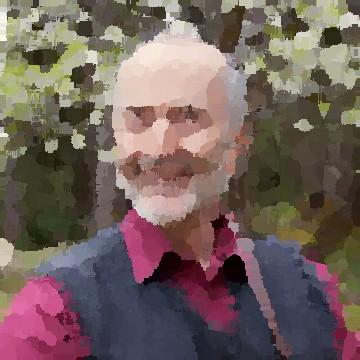 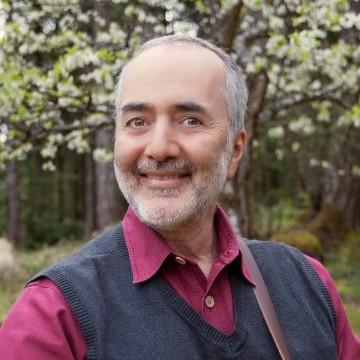 clue: If you see this Egyptian-born Canadian singing by the bay and playing children's songs about baby whales and little ducks, just sit down and listen.

trivia: Chris created this goo in 2016. The original images that he uploaded were lost due to a problem on the server, so Scott created new ones.

For seven weeks in '07, he cranked up the Billboard charts, and this soldier is now a veteran. Go »