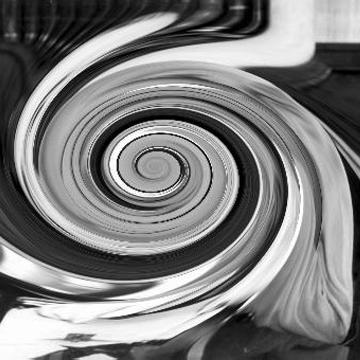 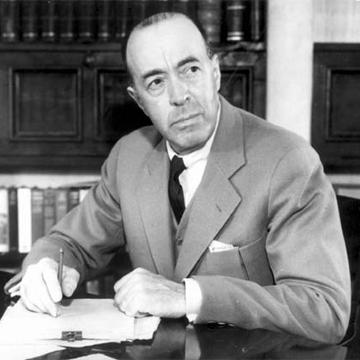 This celebrity goo was created by player Sarah Kyle.
Scott Hardie provided the category, made minor changes to the clue provided by Sarah, and wrote the explanation.

clue: He went from the jungle to outer space.

explanation: Burroughs created Tarzan and John Carter of Mars, among other works. more…

player landmarks: This was the first goo solved by Vicki Moore.

This playwright has made Shakespearean supporting characters (and Shakespeare) die and fall in love. Go »