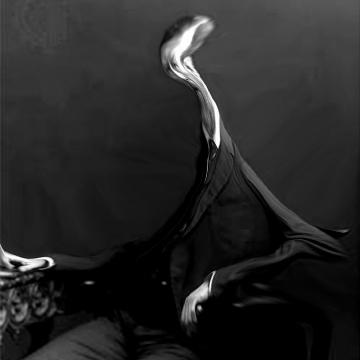 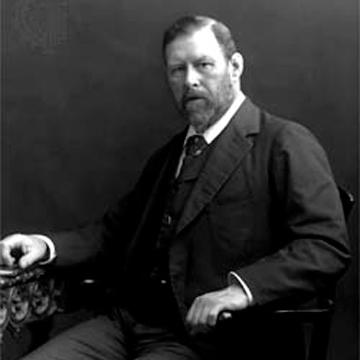 explanation: Before later vampire novelists Meyer and Rice, Stoker wrote Dracula, creating the most famous vampire character of all. more…

player landmarks: This was the last goo solved by Drew Evans.

This playwright has made Shakespearean supporting characters (and Shakespeare) die and fall in love. Go »