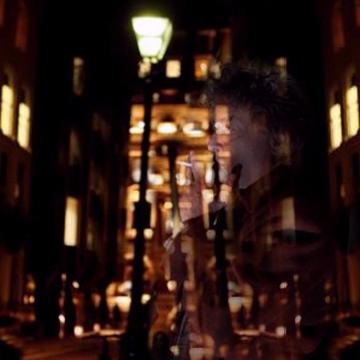 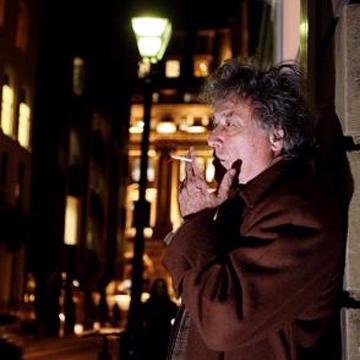 clue: This playwright has made Shakespearean supporting characters (and Shakespeare) die and fall in love.

explanation: Among Stoppard's works are Rosencrantz & Guildenstern are Dead and Shakespeare in Love. more…

trivia: After 1,427 goos, Scott discovered a new technique for gooing an image using Kai's Power Goo: First he painted parts of the background on top of Stoppard, making it seem as if Stoppard was erased from the photo, then he painted in just enough of Stoppard to give the appearance of a ghost.