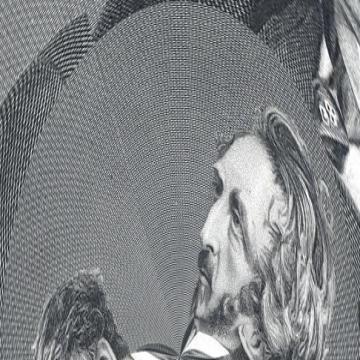 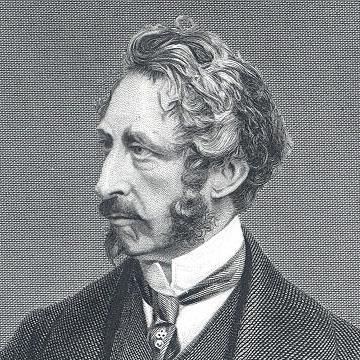 clue: This English author's pen used to be mightier than the sword, but now his name is synonymous with bad fiction.

explanation: Bulwer-Lytton was a celebrated writer in his time, coining such common expressions as "the pen is mightier than the sword." However, the opening sentence of his novel Paul Clifford, "it was a dark and stormy night," has become so widely parodied that the Bulwer-Lytton Fiction Contest is now held yearly in his name, challenging entrants to write the worst possible opening sentences. more…

His poetry about grass, lilacs, and calamus made him a major American wit of the 1800s. Go »

She went from singing songs in the shower at night to a supporting part in yet another version of "American Woman." Go »