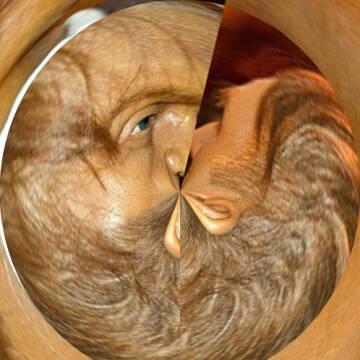 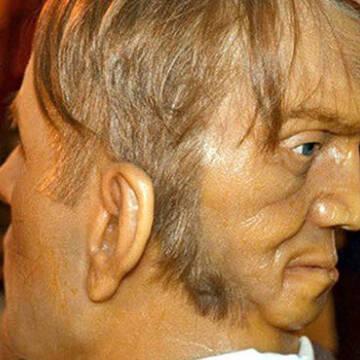 clue: Janus of the modern day: A century after this hoax was invented, its story is still being retold.

explanation: The hoax of Edward Mordake (sometimes spelled Mordrake), the two-faced man, has persisted since a Boston Sunday Post article published in 1895. Musician Tom Waits wrote a song about him. The Roman god of beginnings and transition, Janus, had two faces, one facing forward and one back. more…

After this alabaster architect was shot at point-blank range, his murderer was sentenced to defrost in a mental institution. Go »

This military person wanted to try and fund money for Trump's wall, but getting it past Congress turned out not to be his biggest concern. Go »