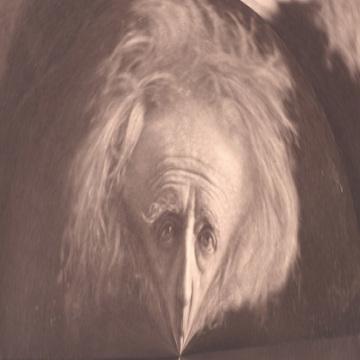 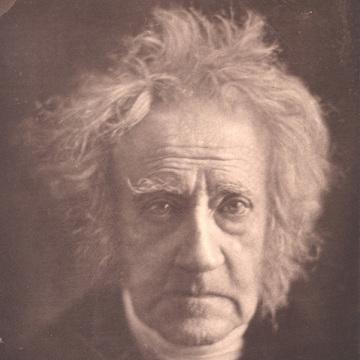 clue: Life on the moon! Too bad the telescope that made this discovery burned down the observatory.

explanation: Sir John Herschel was a famous astronomer. He was falsely attributed in a New York newspaper, The Sun, of discovering life and civilization on the moon including bison, goats and unicorns. At first amused by the hoax, Herschel became annoyed when having to answer questions by people who thought the hoax was real. more…