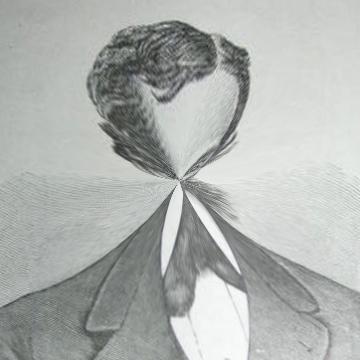 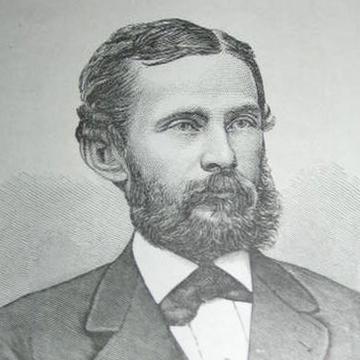 clue: This medical huckster was successful enough to buy his own hotel.

explanation: Green made millions selling medical potions which were primarily laudanum. He bought a hotel in Pasadena, California and called it "Hotel Green," as well as buying other hotels beside it to add to the complex which is now a historic monument. more…

trivia: Steve's original clue mentioned that Green was on a stamp. Scott couldn't find any reference to this online, so he changed the hint in the clue to refer to Green's hotel complex instead. Unfortunately, this resulted in two players guessing an infamous hotel owner instead.

Janus of the modern day: A century after this hoax was invented, its story is still being retold. Go »