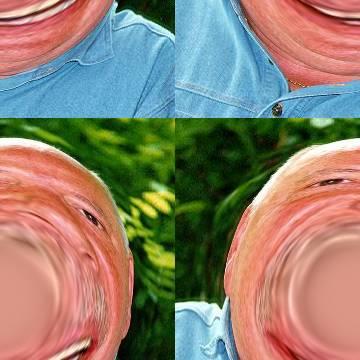 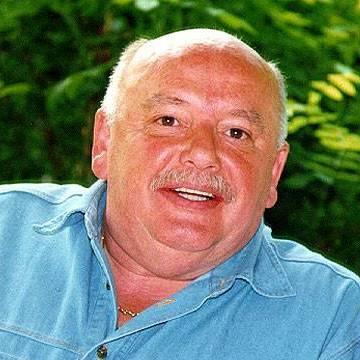 clue: Der Fuhrer? Really? See you in four and a half years. Keep a journal.

explanation: Konrad Kujau created the so-called Hitler Diaries which were ultimately sold to the German Magazine Stern. He served three years of a four and a half year prison sentence. more…

Janus of the modern day: A century after this hoax was invented, its story is still being retold. Go »