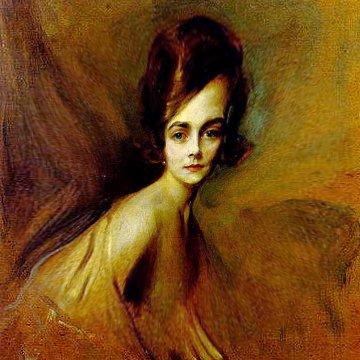 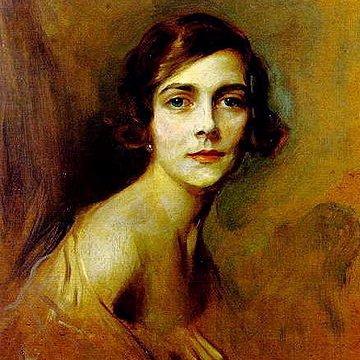 clue: Even though she was married into British government, her heart belonged to India in more ways than one.

explanation: Mountbatten, wife of the last viceroy of India, was renowned for her humanitarian work in the nation, and rumored to have had an affair with the first Indian prime minister. more…