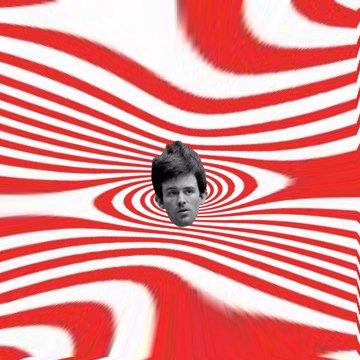 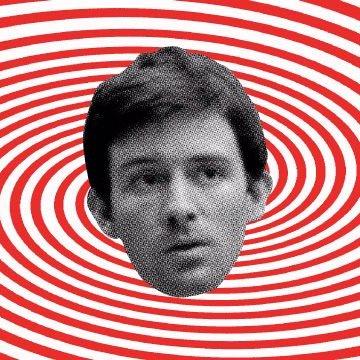 explanation: Steven Soderbergh famously suggested that Carruth was the illegitimate offspring of James Cameron and David Lynch. Carruth's breakout success as a filmmaker was Primer, a film about time travel. more…