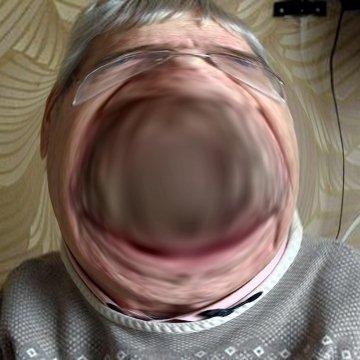 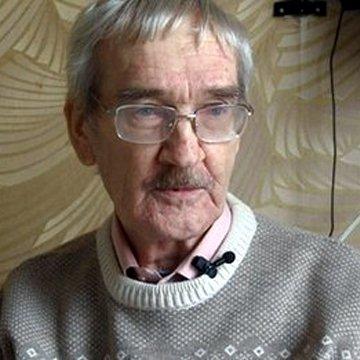 clue: Maybe the only reason we lived through the Cold War was that someone didn't panic about a false alarm. War, what is it good for?

explanation: In 1983, Russian officer Petrov received a false alarm about a U.S. missile attack. His decision not to respond may have averted nuclear war. more…