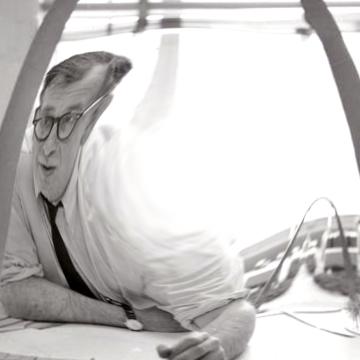 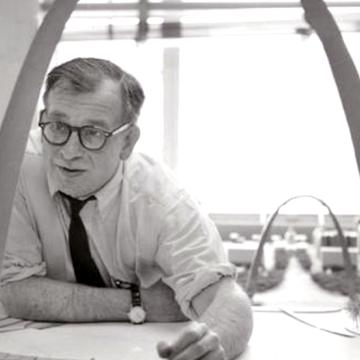 clue: In addition to his flights of fancy, this architect designed (but never saw) the world's largest man-made non-parabola.

explanation: Saarinen designed the Washington Dulles International Airport and TWA Flight Center ("flights of fancy"), as well as the Gateway Arch, which is built in the form of a weighted catenary arch (not a parabolic arch, as is commonly thought). He died before construction began on the Arch. more…

This prophet and king-maker who heard the call of God is venerated by the Abrahamic religions. Go »