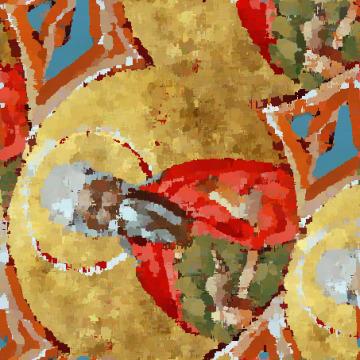 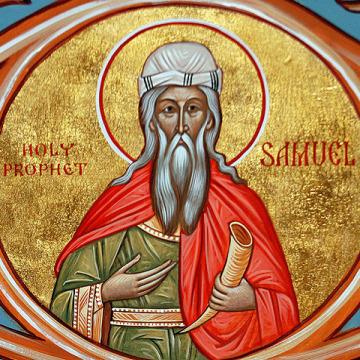 clue: This prophet and king-maker who heard the call of God is venerated by the Abrahamic religions.

explanation: Samuel is venerated by Jews, Christians, and Muslims as a prophet. He anointed both Saul and David as kings over Israel. "Heard the call" is a reference to 1 Samuel 3:9. more…

Frankly, I can't think of a better path to sainthood than to volunteer your life in exchange for another in what was a difficult century. Go »

This Chicagoan-turned-Angeleno is hoping to spark a flame and build an online media empire fairly and scrupulously. Go »