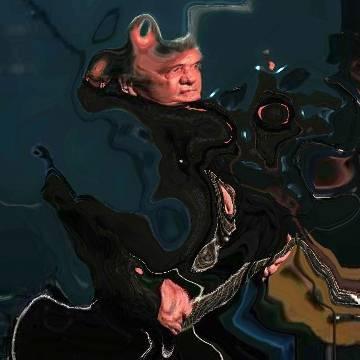 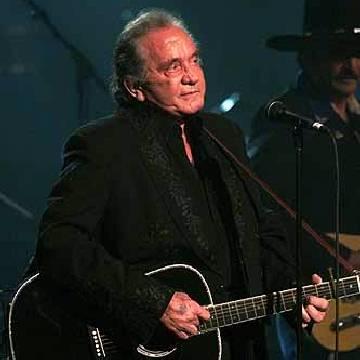 clue: His daddy may have named him Sue, but he will make you hurt.

trivia: One player guessed Shel Silverstein, composer of the song, but Silverstein would have also been listed in the History and Literature categories.