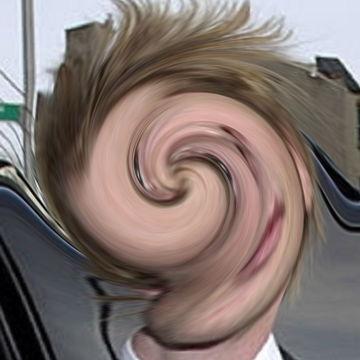 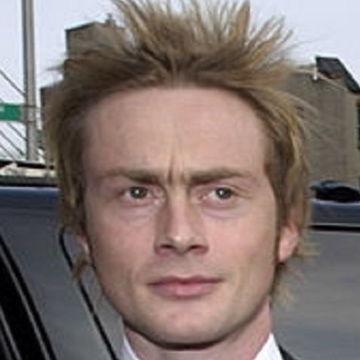 clue: Meanwhile, this galactic swine was married to a half-elvish maiden.

explanation: Langdon is the lead singer of the band Spacehog, whose most popular song was titled, "In the Meantime." He was once married to Liv Tyler, famously known for her role as the half-elf Arwen in the Lord of the Rings movie franchise. more…