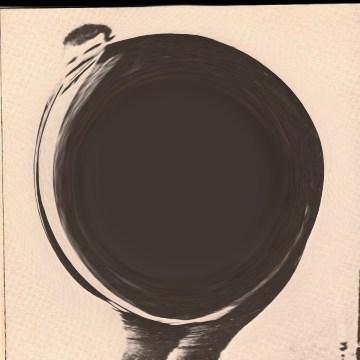 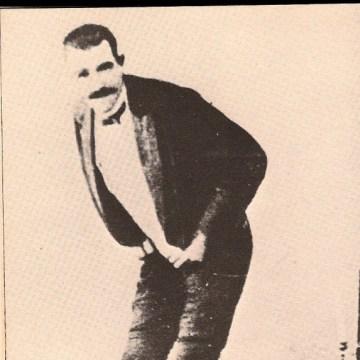 clue: Many people make a living cutting cheese but this performer was an artiste.

explanation: Joseph Pujol was a professional farter or fartiste. He performed under the stage name of Le Pétomane or "The Farting Maniac" primarily in France from the late 1800s until World War I. more…