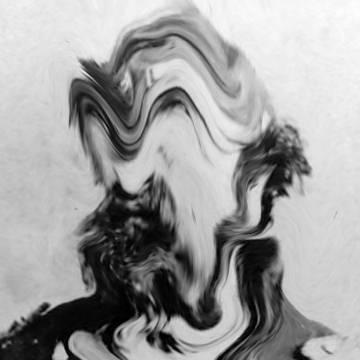 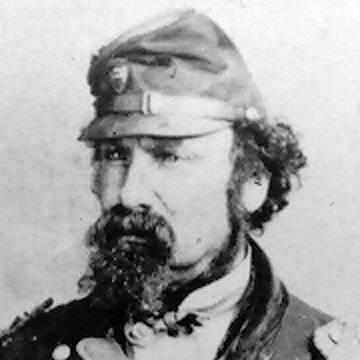 clue: From rice baron to saint, the Emperor of America captured the hearts of San Franciscans with a bloodless coup.

explanation: Norton was a celebrated local figure in San Francisco who declared himself Emperor of the United States, a fanciful claim that made him popular for generations. He made (and lost) his fortune in the rice business, and later became a patron saint of eccentrics in the Discordian religion. more…

She was the only 9/11 survivor to have been in Barcelona at the time. Go »