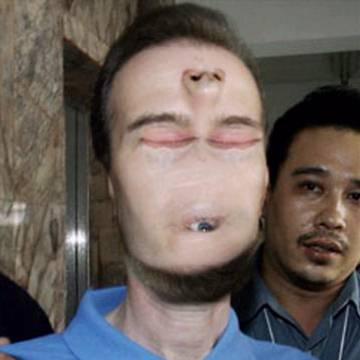 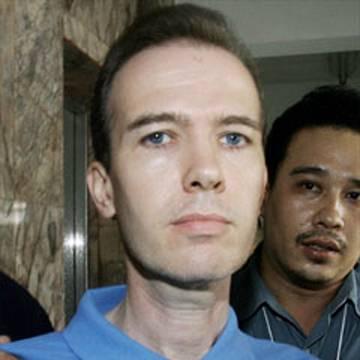 clue: Don't claim you got this goo if you're only looking for attention in Thailand.

explanation: Karr was an American living in Thailand when he confessed to the murder of JonBenét Ramsey, only to see the charges dropped for lack of evidence. more…

This 15-year-old wouldn't feel so alone if she knew you were watching her life on your screen. Go »