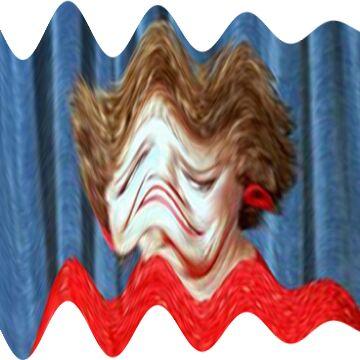 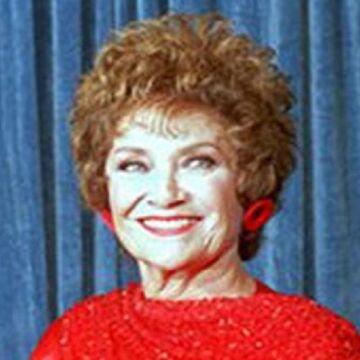 clue: Picture it: Hollywood, 1985. This actress puts on old-age makeup to play Bea Arthur's mother in a sitcom pilot, despite her being younger than Bea Arthur. She's so funny, they make her a regular. The show becomes a hit, but she's typecast as an elderly woman for the rest of her career.

explanation: Getty became famous in The Golden Girls despite being several decades younger than her character. more…